Please, click on the names in the pictures to see the full introduction. 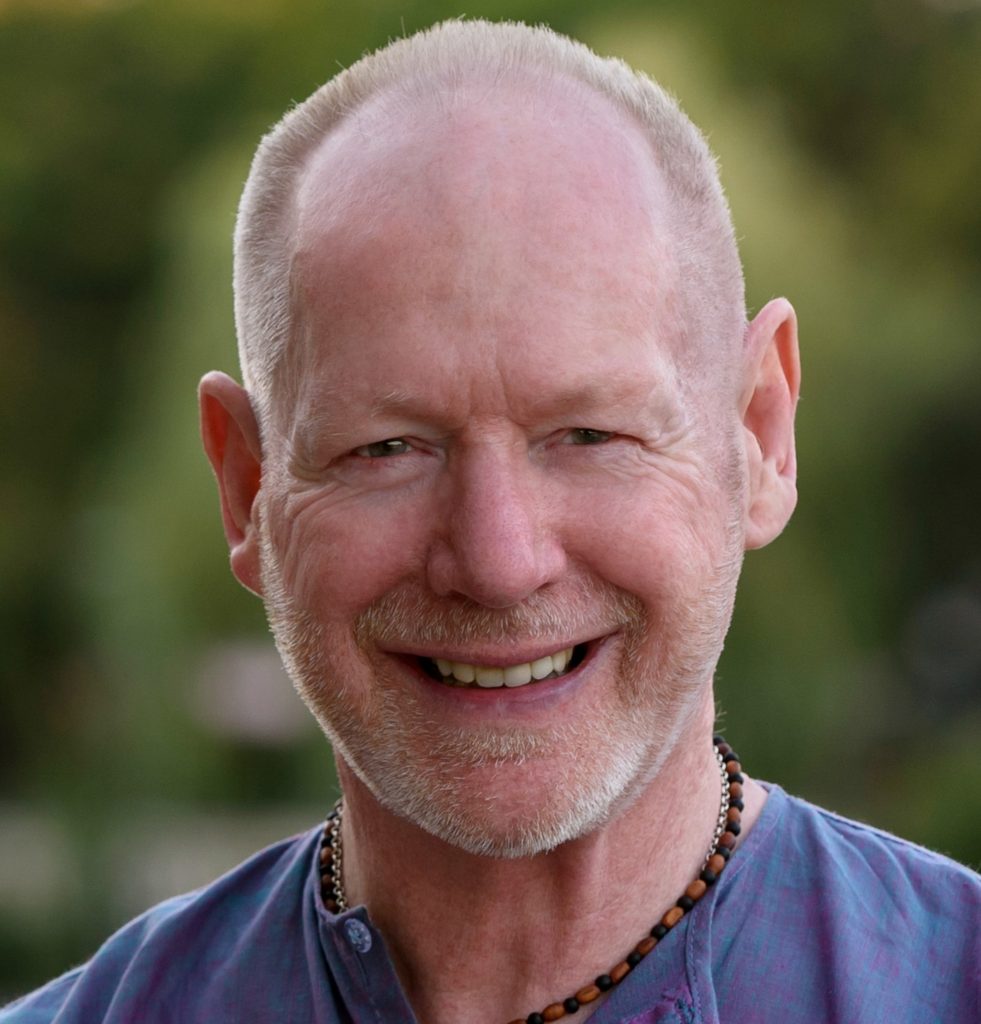 My name is Narada. I am originally from the Netherlands. I studied law and worked as a jurist in The Hague for several years. However, after I met Maharishi (an Indian guru, who brought the technique of Transcendental Meditation into Europe), I soon decided to give up my civil career. In the past 40 years, I have been working as a meditation teacher, trainer, and consultant for different organizations in the Netherlands and abroad.

Milestones of my career:

1984: I was appointed to be the Chief-Minister of Information & Inspiration of the Maharishi European Council by Maharishi Mahesh Yogi himself.

1990: I became the Vice-president of Maharishi Vedic University in Holland.

1990-1994: I completed the International Teacher Training Course in Vedic Astrology in Switzerland.

1995: Soon after my course in Switzerland I was invited to be a Vedic Sciences lecturer at the University of the Netherlands Antilles.

1998: I met Sri Vasudeva, a self-realized spiritual master and joined his organization (International Blue Star Organization) not long after. Since then, I helped the Organization to grow in Europe and it became a lively organization in many countries.

2008: Spiritual masters decided to honor me with the International Ayurveda Kala Ashram Award. After this, for a number of years, I was teaching meditation and vedic sciences for thousands of people in a variety of countries, including the United States, the Netherlands, Trinidad & Tobago, Canada, Hungary, Serbia, Turkey, Romania, and India.

After 2008: I became a professor and fellow in the Dutch University College. This university offers BA and MA study programs in Vedic Sciences, among others in meditation, ayurveda and vedic astrology. These programs are facilitated by me.

2017: I met my beautiful wife, Susi, therefore I moved to Hungary. Since then, I have been working as a private Vedic teacher and consultant. Nevertheless, I remained connected with the International Blue Star Organization and the Dutch University College.

2020: With my Team, I decided to launch my online meditation course to spread the beautiful technique of Vedic Meditation in the whole world. 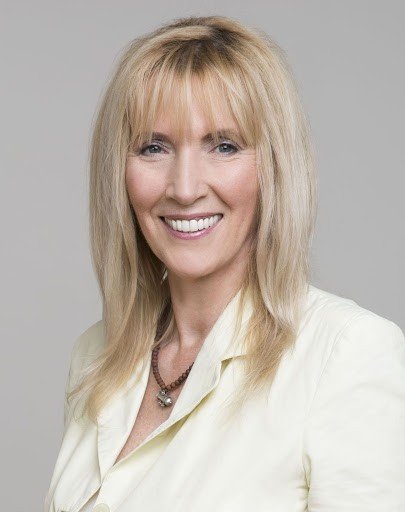 My name is Susi Csiszár, but in the spiritual world, I got the name Krisnaprema. As a spiritual healer and teacher, I have 10 years of professional experience in the fields of Hatha-Yoga, Ayurveda, Pranotherapy, Angel Therapy, Healing, and Deeksha.

Love is my worship. I believe that the real purpose of life is not misery and that all negative programs can be cured with Holistic Methods, which are available for us. I believe in a better world, where every human being can reach the state of Unity and Pure Consciousness by the power of Love. 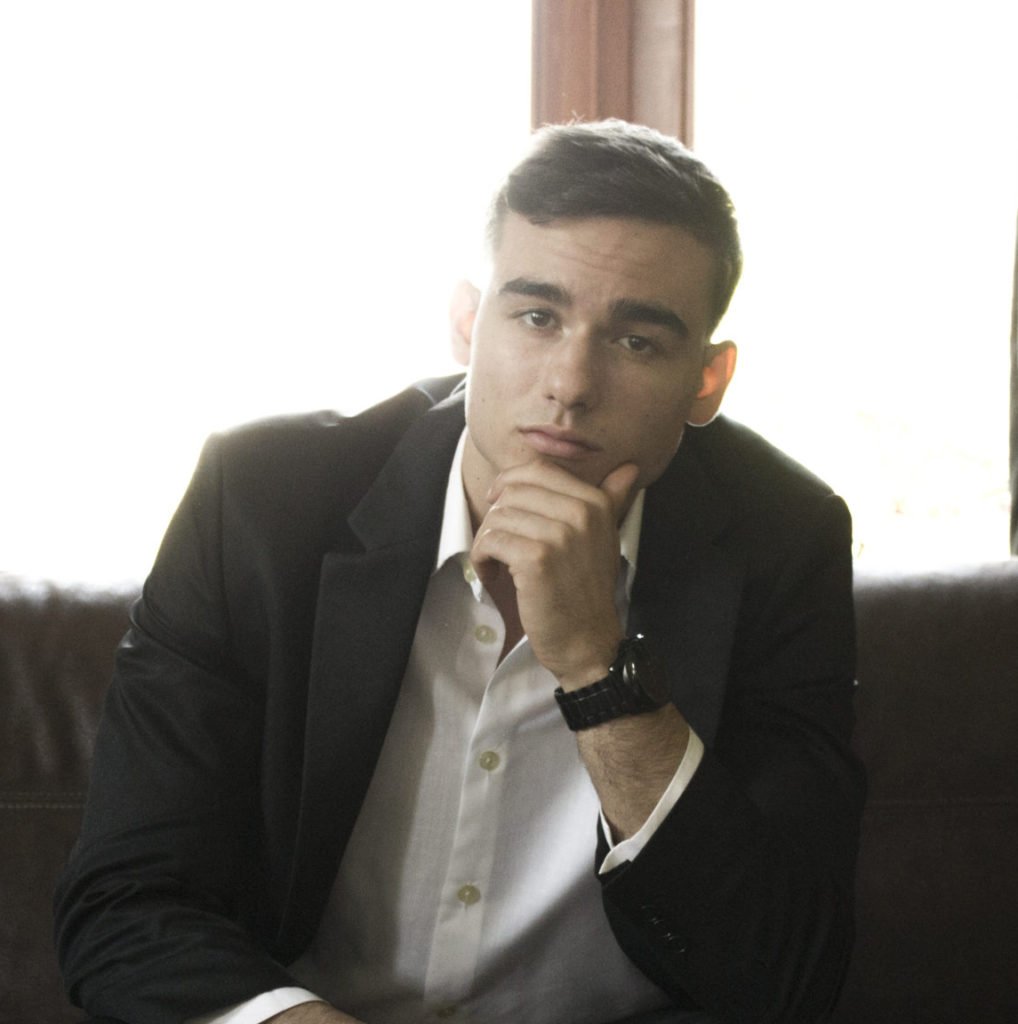 My name is Gergely, but foreign people usually just call me Gary. I am studying Diplomacy MA in Budapest, and I am also involved in several business projects. I have been assisting Narada as a Hungarian translator for 2 years and now I am also helping him with his online course project.

I am a self-development enthusiast. I have completed the Success Mastery Course of the Global Information Network, and I have been doing Vedic Meditation for a year now. All these practices brought me a lot of success and joy in life and I am dedicated to sharing my knowledge with other people.